Transitioning from an analog surveillance system to a digital one is the single greatest move a bank can make to improve its overall security. Footage captured by digital video cameras is higher quality, easier to store, and easier to retrieve. What's more, advancements in artificial intelligence allow digital surveillance systems to assess video footage for faces, suspicious behaviors, and other factors. In real time, these features help to preempt criminal activities. After the fact, they help to speedily identify and track down perpetrators.

According to the FBI, there were a total of 1,724 bank robberies across the US in 2021, including 145 robberies of credit unions. While these numbers are high, they represent a sharp decline in robbery attempts over the past several years. According to the FBI, there were more than five thousand robberies of commercial banks and credit unions in the US as recently as 2010. In 2017, there were about four thousand robberies. And by 2021, there were fewer than two thousand. Bank robbers are also increasingly unlikely to get away with their crimes. In 2013, 74% of bank robberies were solved. Between 2015 and 2016, authorities were able to solve 79% of cases. And by 2017, authorities solved 86% of cases. 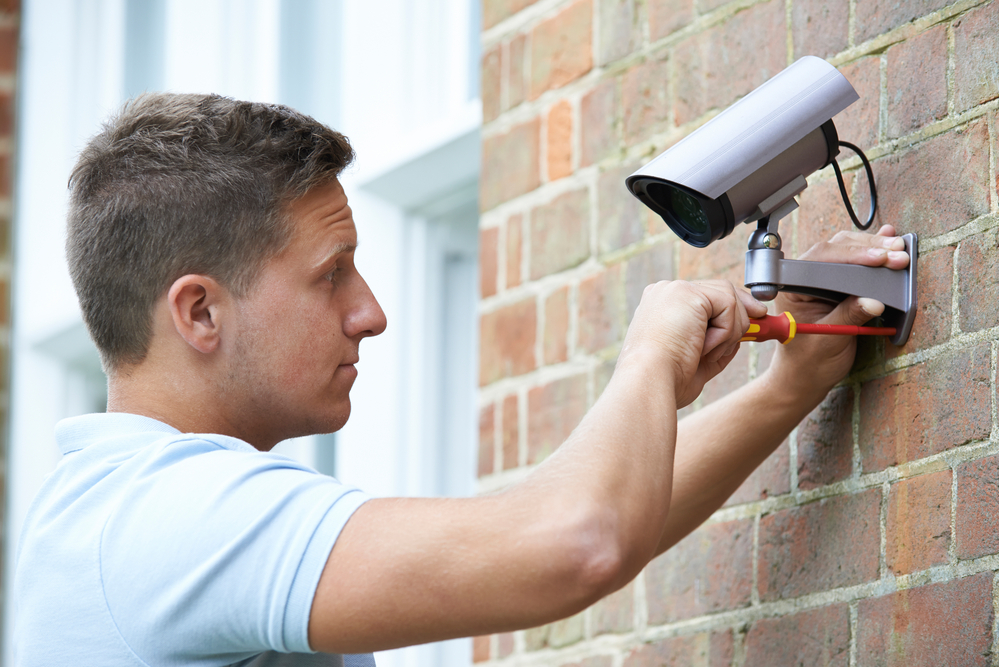 These dramatic improvements are largely the result of advances in video surveillance technology and the willingness of banks and credit unions to adopt them.

Advanced security features are inspiring banks and credit unions across the US to replace or supplement their analog camera systems with digital IP (Internet Protocol) bank cameras.

Digital IP camera systems are able to capture and store crystal-clear footage at resolutions that analog camera systems cannot match. Stunning, high-definition images captured by digital cameras are used by law enforcement to track down suspects at a faster pace and with more confidence than ever before.

With digital technology, highly detailed video surveillance footage can be stored for a longer time and at higher resolutions while taking up significantly less storage space than their analog counterparts would require. The Uniview Network Video Recorder (NVR) can store 4K high-definition footage from up to 64 different cameras thanks to the 80 terabytes (about 80 trillion bytes) of storage capacity on its drives.

This storage capacity enables law enforcement and other security personnel to pore over footage from the days and months preceding a bank robbery in search of suspects. Long-term storage of high-definition footage also helps banks to cross-check fraud claims and pinpoint specific incidents related to a variety of bank crimes.

Digital video security systems should be paired with video management devices that make it easy to search through digital footage for specific incidents. Most video management devices feature intuitive, user-friendly interfaces with search filters such as date and time, transaction type, and--thanks to AI-based video analytics--even face and behavior classification.

In the event of a robbery, AI-based analytic tools can efficiently review all visitors in the weeks and months leading up to the event by recognizing faces, license plates, and other identifying information. By comparing robbery footage with earlier video recordings, video surveillance analytics can filter for suspicious behaviors and suggest suspects with heights, body features, and mannerisms similar to those exhibited in the video recording of the robbery.

The vast majority of bank robberies occur at branch offices where it is rarely cost-effective to fully staff surveillance rooms with security experts. Internet Protocol (IP) cameras make it possible to transmit video footage over the internet to specialized security investigators who can direct branch security personnel when special attention is needed. What's more, in the event of a bank robbery, footage from IP cameras can easily be shared with law enforcement authorities and the media.

Where to Install Bank Security Cameras

Weatherproofed parking lot cameras featuring infrared night vision and license plate recognition provide instant documentation of getaway cars and their license plates. By rapidly sending these details to law enforcement via the internet, no time is needlessly lost in the effort to track and capture robbers. 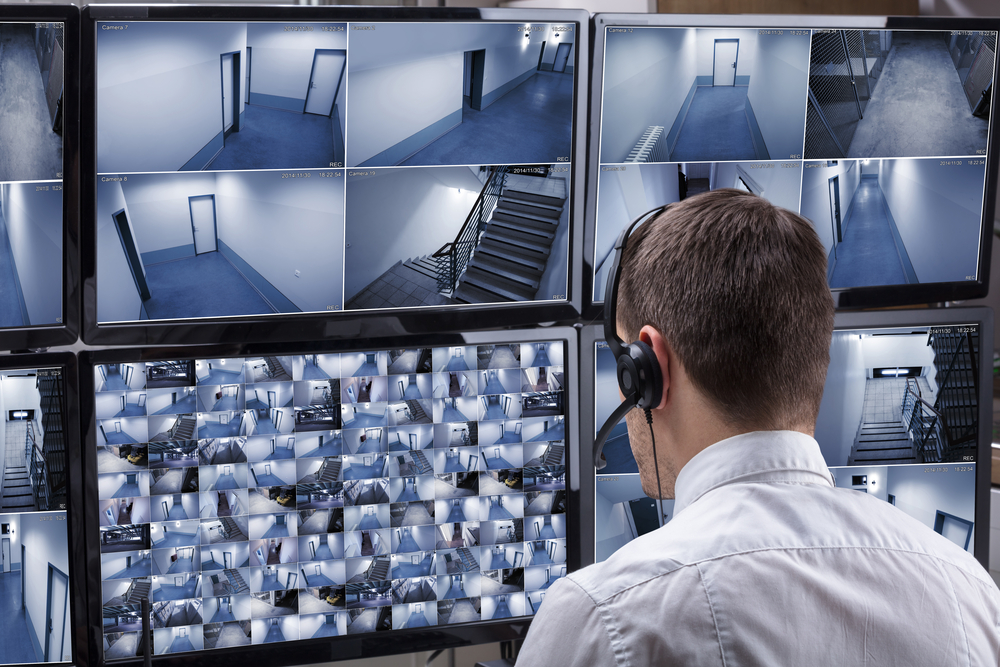 Bank lobby cameras help personnel spot suspicious behaviors in real-time for security responses, and also provide high-definition footage for later investigation in the event of a robbery. Because bank robbers are likely to scope sites before attempting heists, earlier footage from lobbies are likely to have captured images of at least one of the perpetrators. With AI-based video analytics and digital storage, months and even years of video surveillance can be reviewed for suspicious behaviors. Smart learning algorithms help bank cameras look for behaviors demonstrated by perpetrators before previous bank robberies, including mannerisms that suggest discreet attention to upper walls and access control points.

Security cameras at teller windows and other points of interaction are absolutely essential in the event of a robbery, but they can also provide evidence in cases of check fraud and other crimes.

Because bank security cameras record both robbery events and pre-robbery scoping, a variety of camera types with specialized strengths should be used throughout bank properties. Noticeable camera models, such as bullet cameras, capture high-quality footage and serve to deter criminals. Less obtrusive camera models, such as dome cameras, can capture footage from angles that criminals might not expect--both during heists and during pre-heist reconnoitering.

With an increasing number of bank customers claiming that withdrawals are made without their knowledge, monitoring all ATM locations is critical. ATM surveillance footage helps to quickly resolve cases of phantom ATM withdrawal, as well as cases of credit card skimming. IP cameras at ATMs help banks provide timely resolutions when their customers are victimized, and they also help banks to defend their reputations in cases of customer fraud.

And because IP cameras enable remote access to camera footage from anywhere with an Internet connection, they are a much better idea for ATM surveillance than their analog counterparts.

Access control systems for banks and credit unions protect sensitive areas that may tempt criminals, including teller areas, safes, and vaults. Automatic locking features support bank security by preventing criminals from taking control of doors for easy entrance and exit. Even if bank robbers gain access to secure locations, they may find themselves unable to exit until police arrive.

The professional installation team at Mammoth Security has intensive experience installing security cameras and access control devices at major banks and financial institutions. Our experts will study your property with sharp eyes to spot security weak spots and provide insights on security measures to better protect your employees, customers, and all that they have entrusted to you. At Mammoth Security, we know how to design and install a security system tailored to your bank's unique layout and surveillance needs.