What is a CCTV? 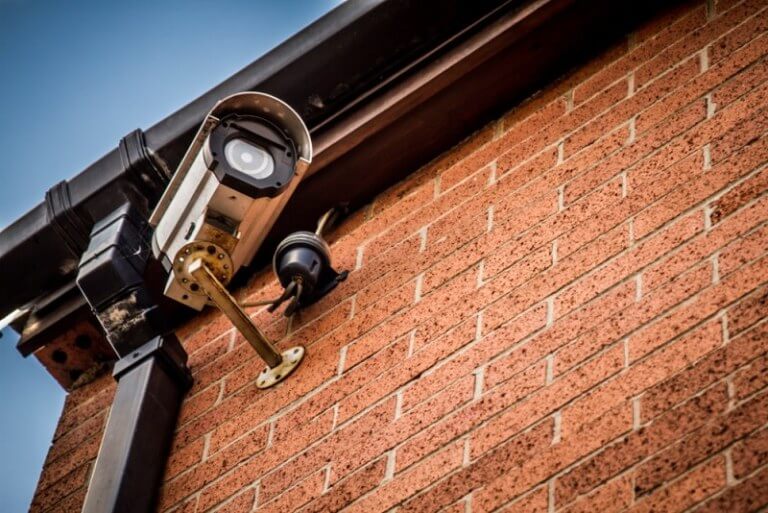 Closed Circuit Television (CCTV) is a system in which all elements – from the cameras to the recording devices – are directly connected in order to keep the video from being broadcast over public airwaves and on a closed circuit (hence the name). Since its development in 1942, CCTV has undergone drastic changes. Whereas once upon a time, the technology could only be used to observe live footage, it quickly developed into a recording system that allowed users to both view and preserve data. This made it the ultimate security technology. Today, property owners everywhere utilize CCTV technology to build simple to comprehensive security camera systems for their safety and peace of mind.

What is CCTV Used For?

CCTV was first used by the Germans to observe the launch of the V2 rockets. Since then, it has evolved into the comprehensive security camera technology we know and use it as today. From public buildings to private offices, and residential homes to country clubs, strategically placed security cameras are used to view events as they occur, as well as to capture footage for monitoring at a later time. Some common uses for CCTV technology include:

Homes with security camera surveillance are far less likely to be burglarized or vandalized than those without. Though security cameras don’t do anything to physically prevent crime from happening, homeowners today use them to deter criminals from trespassing and to keep their families safe.

Another residential use for CCTV technology is as a “nanny-cam.” Nanny-cam recordings serve as great resources for those who are curious as to how their household staff spends their time. Parents also use nanny-cams to ensure that their children are left in good hands when they are gone for any length of time. 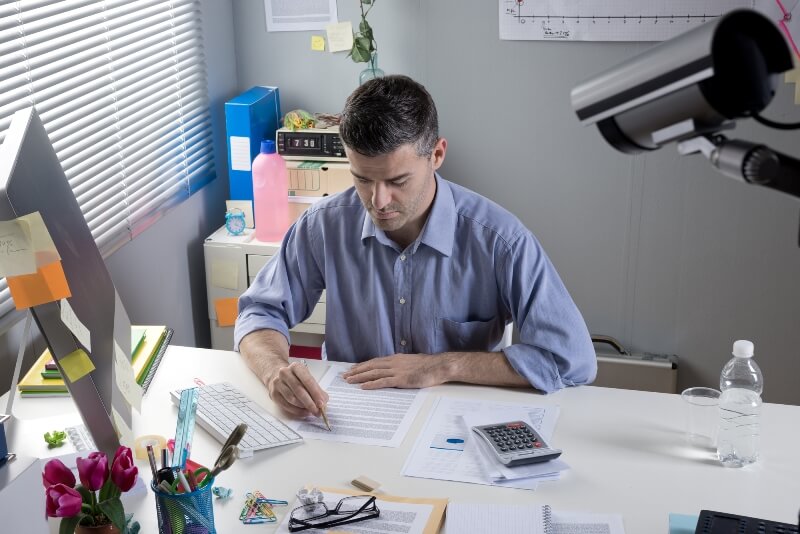 Businesses use CCTV technology for a number of reasons, including as a crime deterrent. Banks, offices, museums, restaurants, retail stores, and other businesses are a hotbed for crime, as most always have cash on hand. To protect the money, business owners strategically place security cameras at registers, in back offices, near safes, and at the entrances. Retail stores use security cameras on the sales floors to deter shoplifting and vandalism.

Much like with the nanny-cam, businesses also use security cameras to monitor employees and to make sure that they are making the best use of their time. This is especially handy when a business employees night crews, such as cleaning and maintenance crews, call center staff, and inventory management teams.

Law enforcement agencies use security cameras to monitor traffic at intersections and on busy roads. The footage, which can be viewed by an officer at any time, allows law enforcement to identify drivers that run red lights, speed, or otherwise drive recklessly, and to penalize those drivers while preventing more serious crime elsewhere.

How Does CCTV Technology Work? 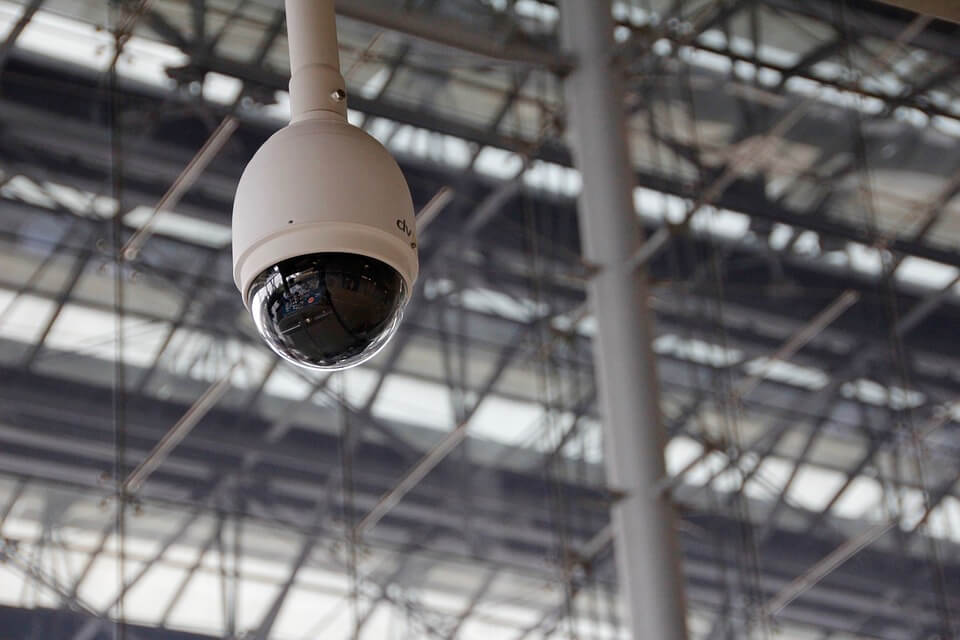 There are two types of CCTV security camera systems: Analog and IP (network/digital).

Analog surveillance systems work by connecting your standard analog camera to a digital video recorder (DVR) via transmission cables. The DVR receives the video from the camera, compresses it, and then stores it on a hard drive for either live viewing or later viewing. This setup also allows you to transport the video over the internet for remote viewing. With the analog system, the DVR is charged with compressing, converting, storing, and streaming the video. It is also responsible for controlling all of the camera’s built-in capabilities, including motion detection, schedules, notifications, alarm inputs, and more.

IP systems are a little more involved, and as such, are a more expensive option. In an IP configuration, the camera takes over the responsibility of the DVR, including compressing, converting, and streaming the video over an internet connection. With this setup, a DVR is not necessary; rather, the video can be streamed directly to a personal computer or an NVR (network video recorder).

There are several different CCTV systems available to the public, but each falls into one of the following three categories:

Why Use CCTV Technology

CCTV technology has given rise to the video surveillance industry, which has provided a number of safety solutions for property owners, law enforcement, and business owners everywhere. As consumers needs have grown and changed, the industry has gone with it, offering better products with improved performances and reliabilities. With systems available in all price ranges, and with each providing different levels of security, CCTV has proven to be one of the most accessible loss prevention and safety monitoring technologies available on the market today.