How do Wireless Cameras Work?

In a wireless security camera system, footage from each camera is translated into radio frequency signals which are transmitted to a Wi-Fi router. From there, the footage is sent to a cloud server so that it can be streamed on an Internet-connected device and saved on the cloud or on a local video storage device.

Every wireless surveillance camera requires a Wi-Fi Internet connection to transmit video recordings for streaming on other devices and to save videos in cloud storage. That said, a wireless camera model with a microSD card slot can record video while off-line for later viewing. 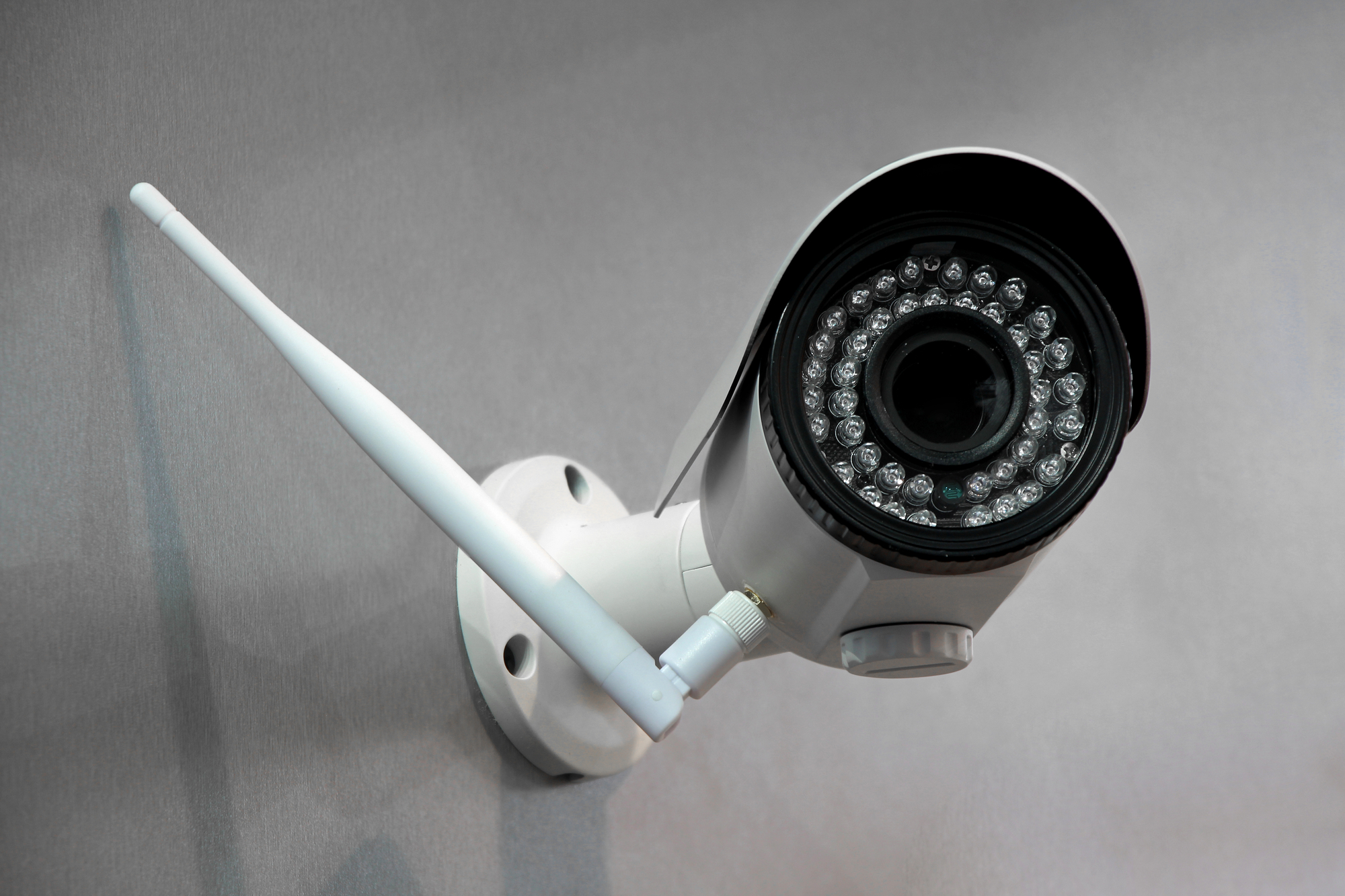 When deciding between wireless and wired security cameras to secure your property, it's necessary to compare the benefits and tradeoffs that come with each method of Internet connection.

The greatest advantage of a wireless camera system is the avoidance of bulky wiring. A wireless internet-connected camera grants property owners and staff the ability to remotely view and control all video recording cameras from a mobile device or centralized control panel. And because wireless cameras require no cable cords to transmit signals, they have lower installation costs than hardwired cameras and are relatively easy to reposition after installation.

Completely wire-free, battery-powered cameras are much more difficult to tamper with than their wired and plug-in counterparts because they connect to the Internet and receive power without the use of any wires at all.

Signals from wireless cameras require Wi-Fi connections--and Wi-Fi is famously unreliable. Even if installed well within the limited signal range of a Wi-Fi router, a wireless surveillance camera is likely to experience weak signal strength from time to time and sometimes even lose Internet access completely--especially if there are other Wi-Fi-reliant systems crowding it on a shared public bandwidth.

Another issue stemming from Wi-Fi's use of public bandwidths is susceptibility to hacking. Strong Wi-Fi passwords are therefore extraordinarily necessary for the protection of wireless security cameras from bad actors.

Completely wireless wire-free cameras usually include rechargeable batteries, which makes them easy to reposition. Unfortunately, a common tradeoff for wire-free cameras is a short battery life. The very best battery life lengths on the market today can last up to two years between charges, but most rechargeable battery-powered cameras can only last up to six months between charges.

Wired surveillance systems are more reliable than their wireless counterparts because they connect to the Internet and storage devices through reliable physical hardwiring. In fact, the greatest advantage of a wired surveillance system is its independence from weak Wi-Fi signals. Simply put: with a wired security system, there is no wireless static and bandwidth limitations are not an issue.

Because wired security systems require intensive installation procedures, they tend to be more expensive than their wireless counterparts. And while their internet connection is significantly stronger and more reliable, an extremely competent burglar can disable a wired camera system by finding the right cords and cutting them.

Security cameras are the single most effective tool used by property managers to control crime and misbehavior. And wireless security cameras are particularly convenient for outdoor surveillance because there is no need to route and weather-proof cables for the outdoors. Outdoor cameras are designed to withstand most weather conditions, including heat waves, rain, and snow. 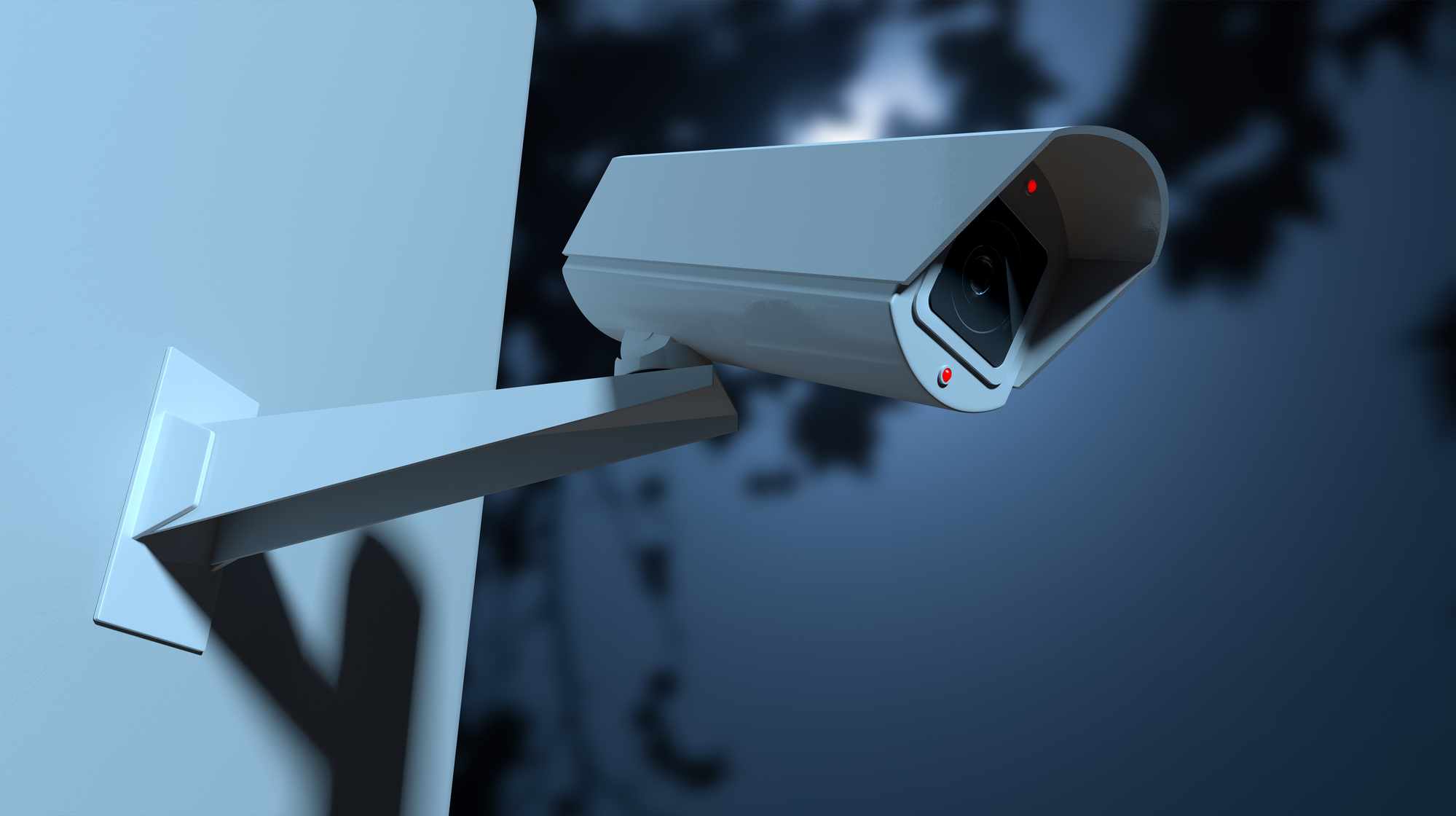 Wireless outdoor security cameras are a smart investment for many reasons. They inhibit a wide range of crimes faced by property managers and tenants, including loitering, vehicle break-ins, and vandalism of cars and amenities. And because an outdoor camera system strongly implies a thorough indoor security system, a well-placed outdoor security camera or two can dissuade people from attempting even more invasive crimes.

Wireless outdoor security camera models now come with more features than ever. For example, infrared night vision and motion detection capabilities are a basic expectation for any wireless outdoor security camera. These now-common features, in combination with floodlights, are often used to brightly light parking lots and other property grounds when motion is detected at night. Not only do these features discourage trespassing and other late-night crimes, they ensure that tenants are able to walk securely to and from their cars no matter the time. It should be no surprise that both commercial and residential tenants are willing to pay significantly higher rents for the security of outdoor surveillance.

A wireless indoor camera is a property manager's best friend. Because these cameras require no wiring, their installation is less expensive than that of their wired counterparts. They provide enough flexibility for significant placement adjustments even after installation, and they are scalable so that new security cameras can be added over time to the same surveillance system without new software requirements. Wireless indoor cameras can also be combined with existing hardwired camera systems, making it easy to add coverage to problematic blind spots.

As with new models of wireless outdoor security cameras, features which were once considered luxuries for an indoor camera are now standard. 1080p high-definition video resolution and automatic night vision for dim and low-light situations are standard. What's more, new models of wireless indoor cameras are increasingly likely to have wide-angle lenses that provide significantly wider fields of view--resulting in greater coverage with fewer cameras.

With the dramatic improvement in standard features, camera manufacturers are vying to offer ever-greater special features to stand above their competitors. For example, some manufacturers are offering 2K- and 4K-resolution wireless cameras, which provide footage that's much more clear and detailed than even that produced by 1080p high-definition cameras.

The Wyze Cam v3 is one of the best indoor surveillance cameras on the market. These compact cameras provide high-definition 1080p video resolution at twenty frames per second. And with wide-angle lenses that provide 130-degree fields of view, they're an inexpensive way to avoid surveillance blind spots.

Wyze Cam v3 cameras feature color night vision in dim and low-light environments, and they're able to avoid unnecessary footage capture and alerts by differentiating between people, animals, and cars.

The only real disadvantage of a Wyze Cam v3 is that its power cord is only six feet long. And while the Wyze Cam v3 is advertised as an indoor/outdoor camera, we don't recommend installing them outdoors in Connecticut because they aren't designed to withstand temperatures below -4 degrees Fahrenheit.

The Google Nest Cam is a battery-powered wireless surveillance camera--meaning they are truly wireless. While these cameras include smart home compatibility with Google Assistant, they're excellent security devices for large commercial and multifamily residential properties.

Google Nest Cams feature built-in video storage systems that allow them to continue recording even in the event of a lost Wi-Fi signal. Facial recognition, extended cloud storage, and other features require a monthly subscription, but a single subscription can cover multiple cameras in a large installation.

Ring Stick Up Cam for Indoor and Outdoor Surveillance

The Ring Stick Up Cam is an indoor/outdoor security camera that relies on battery power and begins to record video when its motion sensors are triggered. These battery-operated cameras provide excellent video quality--high-definition 1080p video resolution.

These cameras feature video analytics for motion detection and allow for two-way audio communication. They also provide a night vision range that extends for thirty feet. 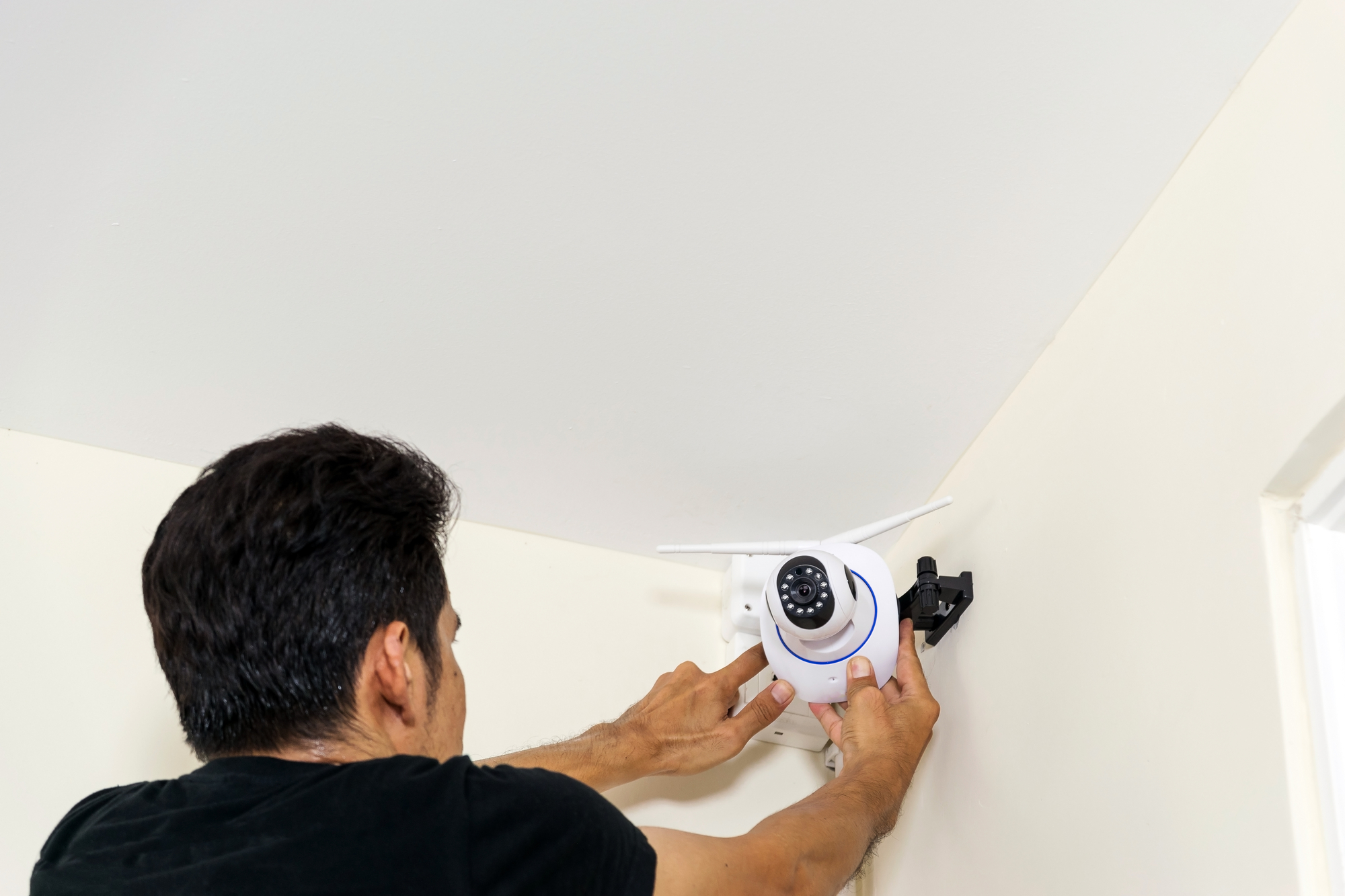 A Ring Stick Up Cam battery is rechargeable and can last from six to twelve months between charges. And a convenient alert from the Ring Mobile App lets property managers or staff know when the rechargeable battery is due for a charge.

What is a CCTV security camera?

Can wireless cameras work without electricity?

Wireless cameras absolutely need electricity to function. This can be an issue in the event of a power outage, but fortunately battery-operated cameras or cameras with battery backup can continue functioning without interruption even during power outages.

How do you power a wireless camera?

A wireless security camera may use battery power or a traditional power cord. Wireless cams are so-called because they transmit their footage wirelessly. However, they still may require physical power cords. "Wire-free" cameras, on the other hand, are battery powered to provide a truly wireless video recording system.

Are battery-powered cameras better than those that use power cords?

Battery-powered wire-free cameras are more genuinely wireless than their plug-dependent counterparts, but being battery powered places limits on their power capacity. Many battery-powered surveillance cameras only record when motion or another trigger is sensed to extend the length of their battery life.

How long do batteries last in wireless security cameras?

The length of a wireless camera's battery life depends on factors such as the camera's video quality, frames per second, and whether or not the camera is set to record footage continuously or upon detecting motion. Battery-operated cameras have battery lives that last from less then six months to up to two years.

How far can a wireless security camera transmit recorded video?

Wireless surveillance cameras transmit audio and visual signals to Wi-Fi enabled receivers through radio frequency bands. Their footage can be streamed on computers, TVs, and mobile devices and their video can be saved in cloud storage or on a local video storage device. Wireless cameras are easy to move around compared to wired cameras, but they require a power source such as a power cord plugged to a wall or a removable battery. Whether wired or wireless (or "wire-free," for that matter), security cameras are a smart investment for property managers. In fact, they are a favorite amenity of both commercial and residential tenants. 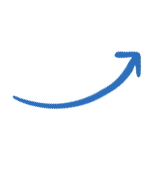